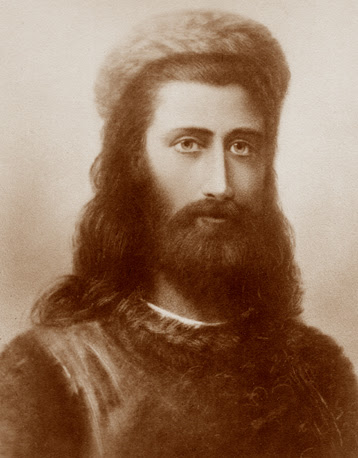 I just also want to add quickly that I saw New Yoga perform recently and they were very good.  Hounds of Hate and their crew are really pushing the edge in the parties they are putting together and the crowds are getting better and better.  The music is quite experimental if you actually go down and listen.  It's not obvious or banging, it's layered synth fabrics.
Posted by dalston shopper at 5:54 pm

what a concept! I'll be on the look out for Messrs Hoomi when I trawl the Walthamstow charity shoppes (which is too often to be healthy)