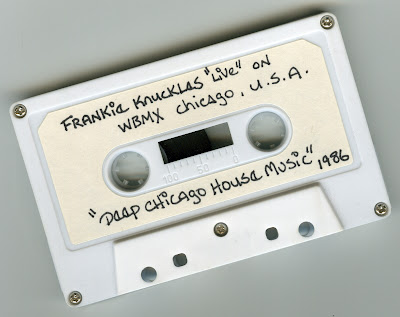 Side B
Posted by dalston shopper at 8:56 am

Hey, You are absolutely right! I have not found a place in London that plays this groovy disco beat, not even a retro disco place. Congratulations for the excellent selection of tracks by the way.
I sometimes go to horse meat disco, I think it could be groovier and more disco-like! LCD soundsystem played there once and they were fantastic! A place in Dalston where I have been once is a night called Hot Boy Dancing Spot (it is also a group on facebook) where the music was excellent, really beat-groovy-disco without being retro. Please let me know if you know any other similar clubs/nights. All the best and continue good blogging!

Seconded on the groove. I rarely find a club where you just have thrilling house music to lose yourself on the dancefloor for hours to. This is not a nostalgia thing, just hopefully hammering a further nail in the coffin of ADD blog-house laptop mixes and bringing back proper DJs.

It doesn't help that most people are booked because they've produced a hot track, rather than actually having worked as a DJ, supplanting unsung killer DJs like Seb Chew and Frank Tope.

Great tapes as always, thanks.

hi.. just dropping by here... have a nice day! http://kantahanan.blogspot.com/

love these things you put up!!
great great stuff!!
the new post armando one is indeed intense :)
talking about places and people that play for the dancefloor...
the VOICES crew do really great parties..
great blog!

"...then into an early house track I don't recognize"
House People "Godfather Of House"

Excellent, I've been meaning to dig up some more WBMX stuff off the net for a while now, and I've been hunting down some live Larry Levan and Ron Hardy sets too, there is quite a bit out there if you know where to look ;)

thanks for interesting post... i really enjoy to visit this site :)
obat tradisional jantung koroner